Asia has given rise to great empires and cultures that have simultaneously threatened and enriched their neighbours. As the Qing dynasty, the greatest of all the empires weakend the imperialist powers began to see the region and specifically China as the great prize. The injustices perpetuated in the era gave rise to numerous political struggles for independence, the establishment of communist regimes and in some countries, democratisation.

In the years between 1368 and 1800 China's economy expanded immensely. However steady compounding growth in China's population was the main driver of this growth. Agriculture, industry and trade thus increased in absolute terms but stagnated in relative per capita terms. 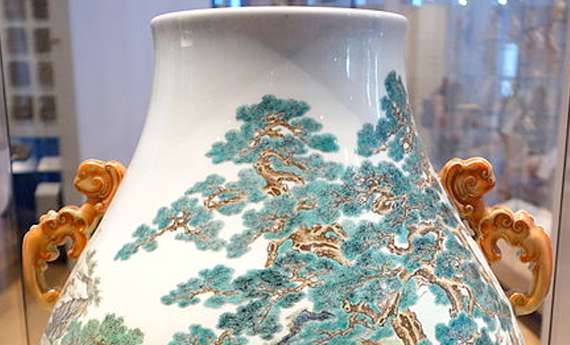 The traditional Chinese world order utilised the tribute system to place China at the centre of the civilised world. In exchange for recognising China's superiority, other states were granted permission to trade with China. It was this China centric world order that European ships sailed into in 1517.

Manchuria between the years 1895 and 1914 was under greater foreign control than any other major part of China. Russia and Japan competed fiercely to achieve this control, creating spheres of influence at China's and at each other's expense.

Japan as a have-not country felt the distribution of natural resources in the world was unfair and in Manchuria and China proper saw its opportunity to right the balance. The need for a larger economic base was closely linked with Japanese conceptions of coming wars, the effect of the great depression and a rise in anti-Japanese feeling in China. Japan, while making strides in Manchuria, never met its goal of economic self-sufficiency.

Comparison of Chinese and North Korean Communism up to the 1980s

China and North Korea's communist parties came to power at similar times, in nations with a great deal of shared history and culture. While their specific paths to power were very different the form of communism they implemented during their first two decades of rule bared a great resemblance.

Economic development is conducive to democratisation but is not sufficient for its achievement. For while economic growth provides people with the spare time and resources to partake in politics and also creates the demand for it, it does not automatically ensure democratisation takes place.